Loading...
Something went wrong while trying to load the full version of this site. Try hard-refreshing this page to fix the error. 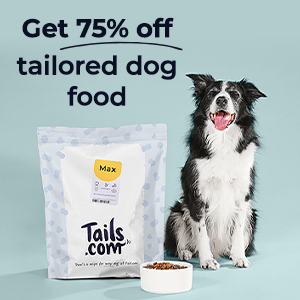 Powered by FreeFlarum.
(remove this footer)